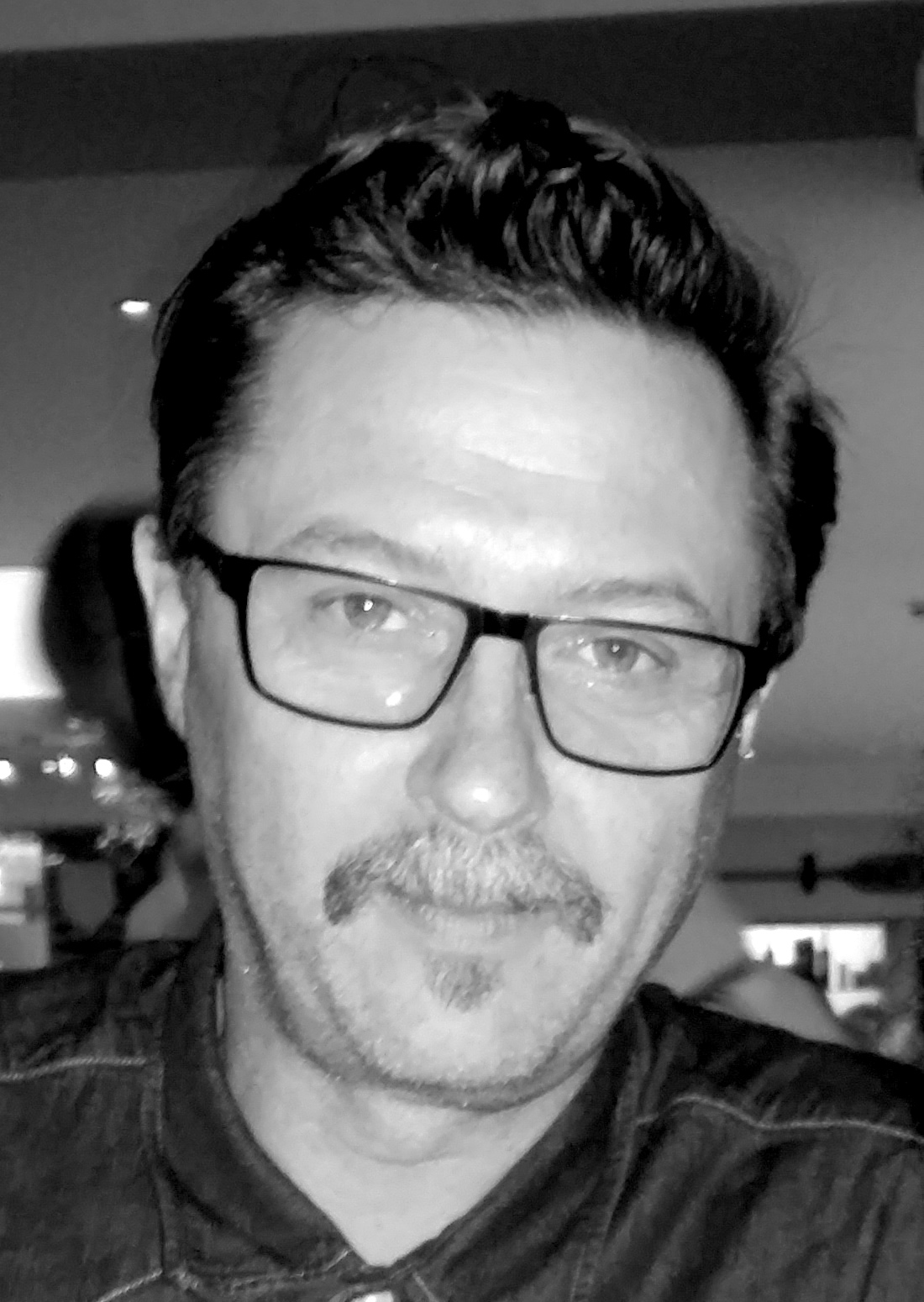 An award-winning documentary filmmaker, Ian McDonald’s documentaries have been screened in a diverse range of spaces including international film festivals, campaign meetings, galleries and cinemas around the world.

Ian’s experience as a sociologist has had a strong impact on his practice as a filmmaker. Having always used the camera to support his sociological field-work on sport and physical culture (especially in UK and India), Ian’s shift to documentary filmmaking is informed by a seemingly effortless ‘way of seeing’ resulting in a distinctive slate of documentaries on a diverse range of subjects, ranging from blind chess players from India, political artists from South Africa, and a gay football team from the UK.

Ian latest work, Algorithms, is his debut feature documentary and breakthrough film. Algorithms has been selected by over twenty international film festivals and won six awards. It has just been shortlisted for the Griersons 2014: The British Documentary Awards in the Best Newcomer category.

Ian is based at Newcastle University where he is the Director of the Research Centre for Film & Digital Media. He is also the founder and Director of Film@CultureLab, the home of film practice at the University.